H.E.A.L., through partnerships with communities, responds to local priorities in rural Uganda on initiatives that promote health, knowledge, and leadership skills.

A world where children and youth realize a brighter future through education. 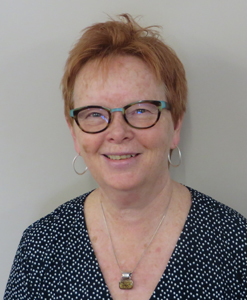 Kelly Deis worked at the front lines of service delivery in public health in two Canadian provinces, in both urban and rural settings. In the last 15 years of her career, she had increasing responsibility for oversight and coordination of large provincial, national and international knowledge transfer and research programs. Kelly brings her passion for public health to the H.E.A.L. board serving as Board Chair since October 2016. 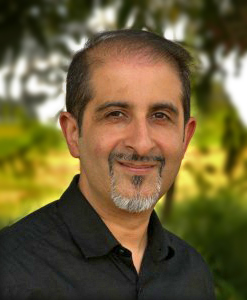 President & CEO Arif Alibhai is one of the founders of H.E.A.L. International. He is an entrepreneur with business interests in biotechnology and health. He was formerly an Adjunct Professor at the University of Alberta School of Public Health in the Global Health program. Arif has a Master’s degree in Health Services Administration and a PhD in Public Health (Global Health). He has over 10 years of experience in program management, research and teaching at the graduate level centred around community-based health services in rural sub-Saharan Africa. Arif continues to travel regularly to Uganda to support HEAL’s collaboration with HEAL’s community partners in Uganda. His connections with rural communities and leadership in western Uganda allow our work to be relevant to the needs and aspirations of the local people.

Secretary/Treasurer  Gurleen Gill is a graduate of the University of Alberta with a desire to spread her passion for education to others. She has worked with the Learning Beyond Borders club since 2018, where she was co-president from 2020-2022. She joined the HEAL International team after graduating and has taken on the role of Secretary and Treasurer as well as updates the social media pages and plans fundraisers for HEAL International. She was recently awarded the Top 30 Under 30 award for her role in LBB and HEAL. She is employed as a research assistant at the University of Alberta and during her spare time loves yoga, traditional dancing and even runs a side business of pet grooming! Gurleen hopes to advance her role as board member by taking on more meaningful projects that help break barriers in helping children in Uganda have access to education, since most times, they simply lack the resources but have all capabilities to succeed and prosper. 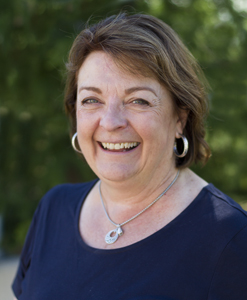 Director of Development - Jeanne Annett has recently retired from a long-term and varied career within the Alberta Ministry of Health. Her experience includes contributions to health promotion, adult education, health system planning and research and evaluation support. In her role as Director of Development, Jeanne supports exploring new fundraising opportunities for HEAL International.

Member at Large Nashir Karmali joined H.E.A.L. in July 2020 and was elected to the Executive as Treasurer. Professionally he worked for BP in the UK for over 8 years before moving to Edmonton in 1982. Since then he has done systems planning with the City of Edmonton and managed strategic projects for TELUS. In 2008 he switched careers when he was appointed Executive Officer of FOCUS Afghanistan (for 3 years) and FOCUS Tajikistan until 2014. His mandate was to build organizational capacity to implement community-based disaster resilience and response solutions. Subsequently, from 2015-18 he was a Consultant with FOCUS in Syria to improve community safety and resilience during the civil war. Through these roles he has worked at the grassroots level while liaising with UN agencies, Governments and embassies. See “FINDING SATISFACTION IN UNLIKELY PLACES” a story in CPA Alberta Dividends Magazine Fall/Winter 2018 pp 24-27.

Nashir previously served as volunteer Education Board Chair and Honorary Secretary on the Ismaili Council for Edmonton, and on the Aga Khan Conciliation and Arbitration Board. He was a founding member of and currently sits on both the Edmonton Council of Muslim Communities (ECMC) and on the Phoenix Multi-Faith Society for Harmony. As ECMC Education Portfolio Chair he spearheaded the establishment of the endowed Chair in Islamic Studies at the University of Alberta.

Having been born and raised in Kenya, Nashir is familiar with the East African landscape, culture and issues. He has a B SC. In Textile Technology from Manchester University, a MA in Business Studies from Sheffield University and  the Chartered Professional Accountant CPA designation. 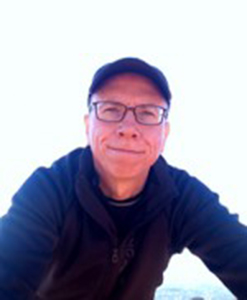 Member at Large Robert Wallace holds a Bachelor of Arts and Bachelor of Education degree and has been with Edmonton Public Schools for over 20 years where he teaches Photography and Media Creation at Victoria School of the Arts. In 2014 and 2017, Robert visited Uganda and witnessed firsthand the work that H.E.A.L. and YES Uganda does and took photographs of the lives of rural Ugandans, including the school children Learning Beyond Borders supports. 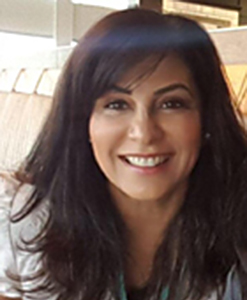 Member at Large Salma Murji is a graduate of the University of Alberta, school of medicine 1988 and works as a family physician. Dr. Murji also works with the College of Physicians and Surgeons as a peer reviewer in the area of Quality Improvement and Quality Assurance. Salma visited Uganda in February 2019 and witnessed H.E.A.L. International projects including PEK where she was able to dialogue firsthand with the students and give presentations on sexually transmitted infections and prevention. She is passionate about helping rural adolescent girls in the areas of female health. 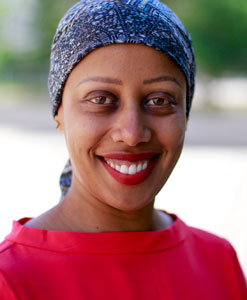 Member at Large Eyerusalem Tessera is currently experiencing the joys of being a stay-at-home mom during the Covid pandemic. In her professional life, she has had extensive experience in the public sector and worked on provincial and federal government-sponsored programs. Eyerusalem has experience in strategic planning, conducting reviews, performance measurement, and impact assessment. She has work experience in Ethiopia, Kenya and Canada. Eyerusalem offers rigor and best practices of international scope. She is passionate about health, wellbeing and education.

Youth Encouragement Services (YES) Uganda has been helping orphaned and vulnerable youth, including those born HIV+, since 1996 under the leadership of Carol Adams. The organization opens up educational and training opportunities for children and is hands-on proactive with health issues and welfare improvement. For more information on this valued partner, visit their website (www.yesuganda.org). 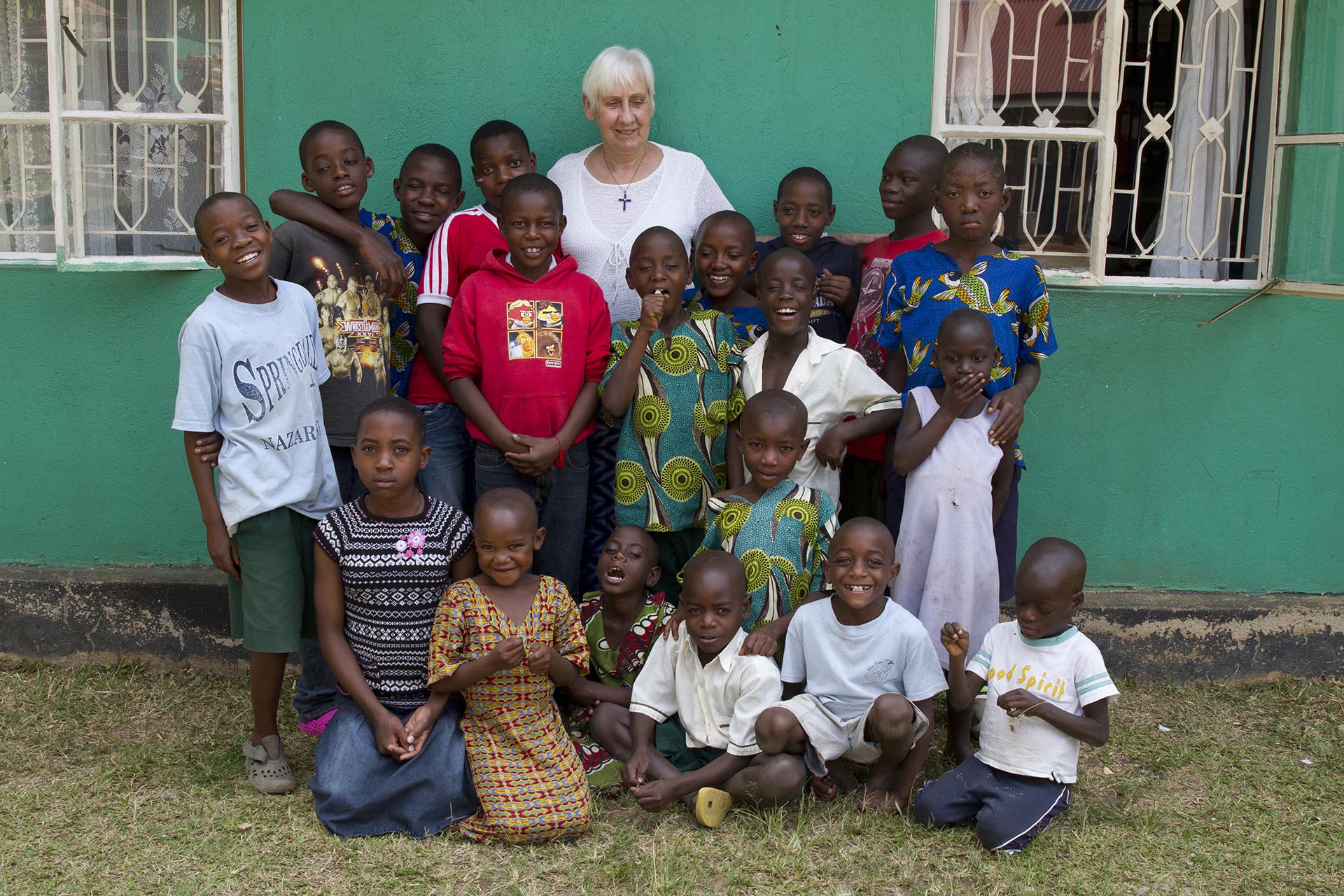 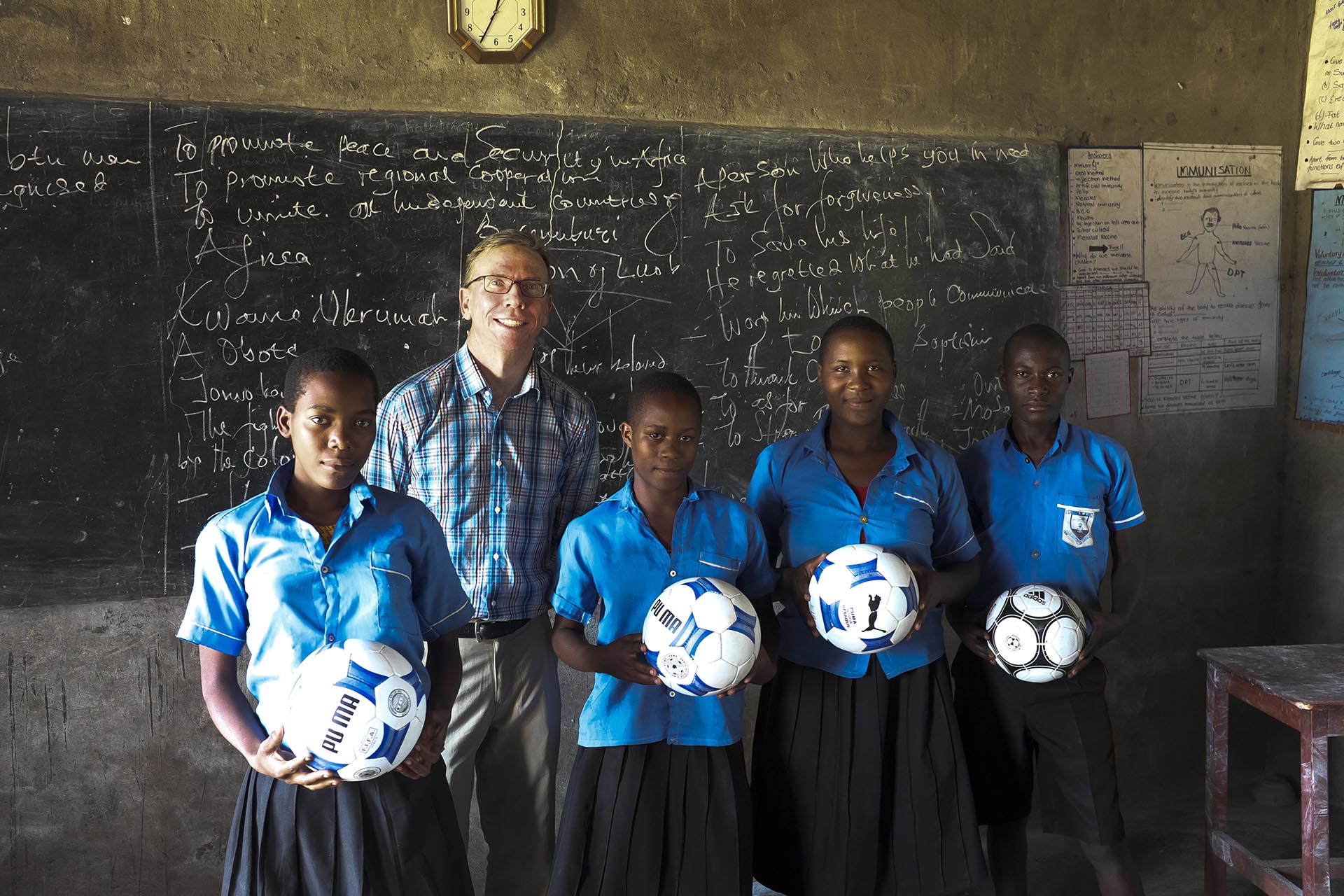 H.E.A.L. International works with youth in Canada on our school-to-school partnership program called Learning Beyond Borders.  The aim of this program is to instill a sense of global citizenship and to foster interactive communications between youth in Canada and youth in Uganda.

The Peer Education Kabarole (PEK) program was established in 2009 and as such, is one of our longer standing partnerships.  PEK currently runs in 15 schools in the Kabarole district in western Uganda supporting close to 9,000 secondary students yearly.  This program works in partnership with the Kabarole District Health Department. 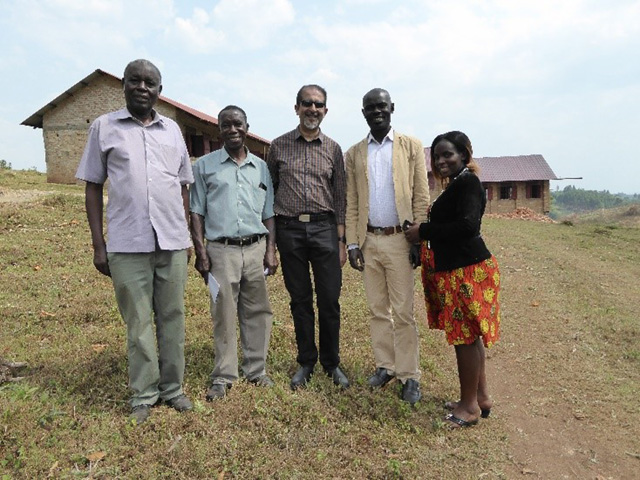 Since 2015, H.E.A.L. has worked with local community members and the St. Lawrence Secondary School Management Board to ensure successful completion of construction of a new secondary school. Enrollment has far exceeded initial expectations. H.E.A.L. continues to provide some oversight and funding to the school community.

Annual reports provide a timely way for members and supporters to keep abreast of the news. These are distributed in March/April each year and reflect the activities of the previous calendar year.

H.E.A.L. International endeavors to keep administrative costs low and is committed to accountability and transparency in the use of funds.  All donors and interested parties can access our financial statements at the links below: